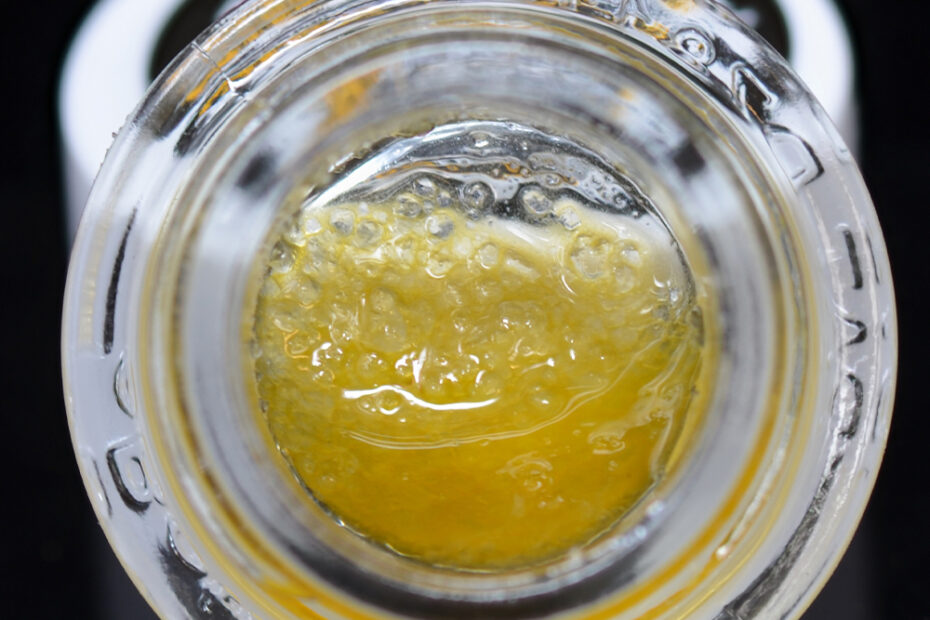 Product Description: A cross between an original Sour Diesel clone and a Cinderella 99 male, Sour Apple is a hybrid strain originally bred by Top Shelf Seeds. Sour Apple is usually distinguishable by its pronounced aromatic fusion of caramelized apples and diesel fuel. While the original cut of Sour Apple was reportedly only available as a clone, other purported variations have popped up in certain seed bank selections. Even Los Angeles-based cannabis farmers Jungle Boys have a Sour Apple cultivar in their arsenal. Boasting a sweet and skunky flavor profile, Sour Apple has energetic and euphoric effects typical of a Sativa, despite some sources claiming that Sour Apple is an Indica dominant strain.