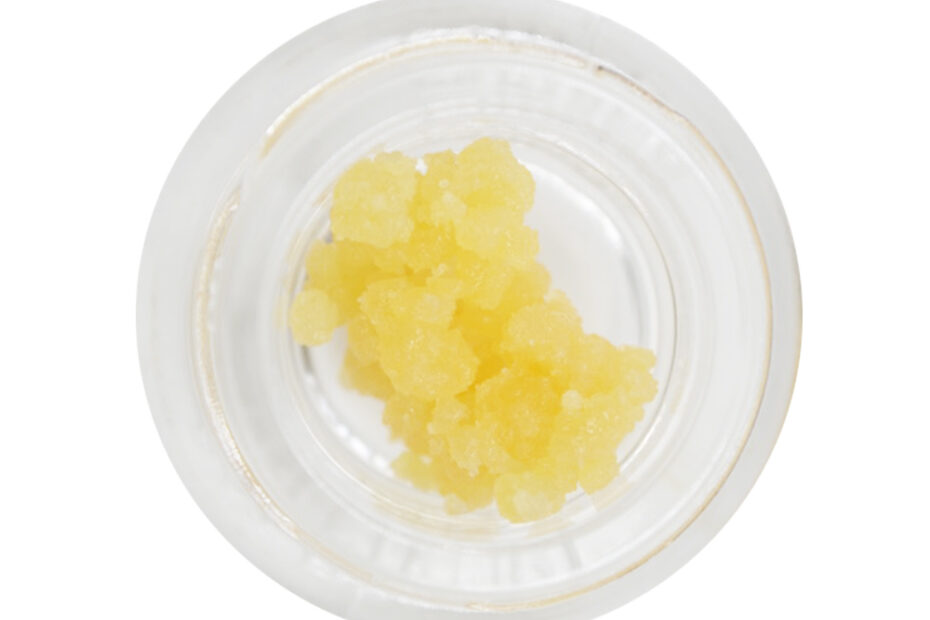 Product Description: Now and Later is an evenly balanced hybrid strain variety of Zkittlez. Now and Later gets its namesake from the famous candy and is sometimes known as Now N Later. Now and Later has a sweet, full flavor profile with aromas that are surprisingly earthy and spicy. Now and Later is a creeper strain, which means the high will slowly creep up on you instead of hitting you right away. At first, this strain comes on light and slow but will eventually put you in a sedated state. Medical patients choose Now and Later for its ability to fight symptoms related to chronic pain and fatigue.