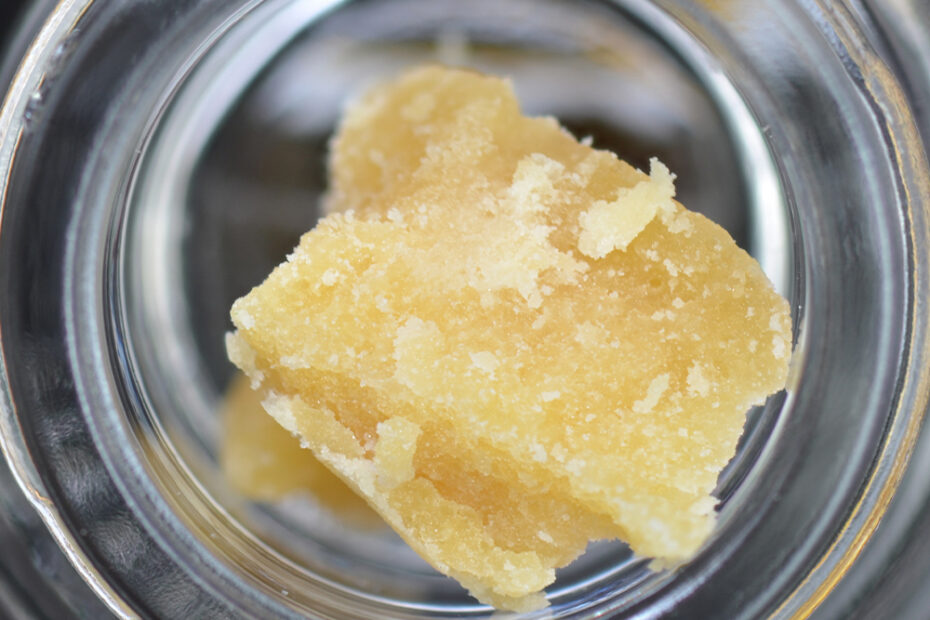 Product Description: Mr. Nice Guy, also known as “Mr. Nice,” “Mister Nice Guy,” and “Mister Nice,” is an Indica strain made by crossing G13 and Hash Plant. Mr. Nice produces effects that are mellow and put consumers into a state of bliss. This strain has a sweet smell and taste. This strain was named in honor of Howard Marks, the Oxford graduate who became one of the biggest cannabis smugglers of our time. After his time in federal prison, Howard released his autobiography entitled “Mr. Nice”. Medical patients choose Mr. Nice to help relieve symptoms associated with depression.